Beware of Fake Detection Systems Being Sold on eBay and Amazon

Saving pennies on a smoke detection system and devices could hurt you in the long run. We advise that you don’t take this unnecessary risk as it could cost lives. 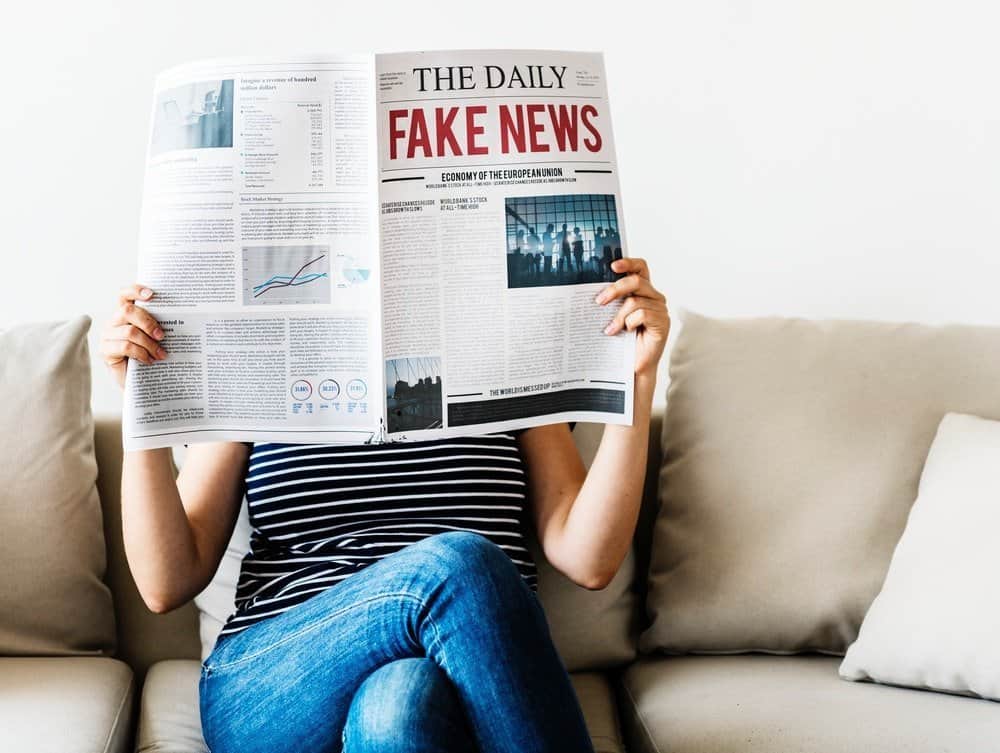 I’m looking into an alarm system for my new apartment. Detectors that are cheap Chinese copies are your undoing as a homeowner. I bought a cheap one a long time ago, and it didn’t go off while I was cooking a pot roast. You see, fire kills.

I took the plunge to buy one only because I wanted to test some cheap ones but they should be fairly expensive for good reasons. You are making the investment for your home.

That’s the way you should perceive it i.e. as an investment to your life and home. In this regard, you should always look for the best smoke detectors with the right mindset; cost should not really be a factor.

“After testing by ‘Which’, eBay then delisted over 100 items from it’s website as they were dangerous and proved to be faulty“

Buying without a warranty is massively risky

Yes, it’s true; they can occasionally be annoying when someone in the house gets up in the middle of the night, setting off the detection system without meaning to. I have done this multiple time.

The thing is, detectors without warranty are tricky businesses to have around.

Sometimes there are ways of reducing the monthly subscription fee just so that I can monitor it myself without the system going off when smoke is present. This sort of arrangement means I receive a text message, email or phone call if someone tries to break into my apartment. Detectors these days are wireless, as you no longer have to go through walls to put the wiring in.

Some home detection systems are easy for someone like me to install, while others are way more complicated, requiring help from a technician, as these sorts that you can install yourself are the ones without warranty. The key thing to take away from this is that you could be sold a fake alarm if you buy a cheap one on the Internet. This is not a good idea and may cost lives if you take the cheap option. Read more about why we focus on genuine products on this page.

Why are the Copies dangerous?

Smoke sensors need the battery changed every so often, more like once a year, give or take the battery life. The smoke siren is an essential item to have in your home, in particular, if you bother with cooking. Dust cannot clog up your system, so I know to gently vacuum mine with a brush every six months. Detectors sold by Chinese suppliers can be questionable i.e. as they could be fake or a duplicate copy.

Yes, they are cheap, as I have made the mistake of looking and wanting to buy a number of them over the last few years. The copies that the Chinese suppliers tend to sell are not good enough for your home, which is why I’m wary of them and don’t use them. Selling faulty products is not good for business. Having a fake alarm does not keep me safe in my apartment.

How They Should Work

Functional detection work by using the process of ionisation, or radioactive material that ionises the air in the sensing chamber. The air chamber allows for a conductive charge between two charged electrodes, causing the heat sensor to go off if the conductivity reaches a predetermined level.A photoelectric type of fire sensor, on the other hand, is made up of a light-emitting diode and a light-sensitive sensor in its sensing chamber that is triggered by suspending smoke. Products for home safety from China often come with instructions in Chinese, don’t buy them from eBay as they may fail to sound since it’s a faulty product.

“Reece has been involved in property in one way or another for the past 10 years. He’s gained a lot of experience when it comes to the home, kitchen and garden. He shares his knowledge with enthusiasm and honesty.”