Just how useful are vibration sensors throughout your house? Is there a cost-benefit to installing a break sensor systems on your doors and windows or is it a waste of money? 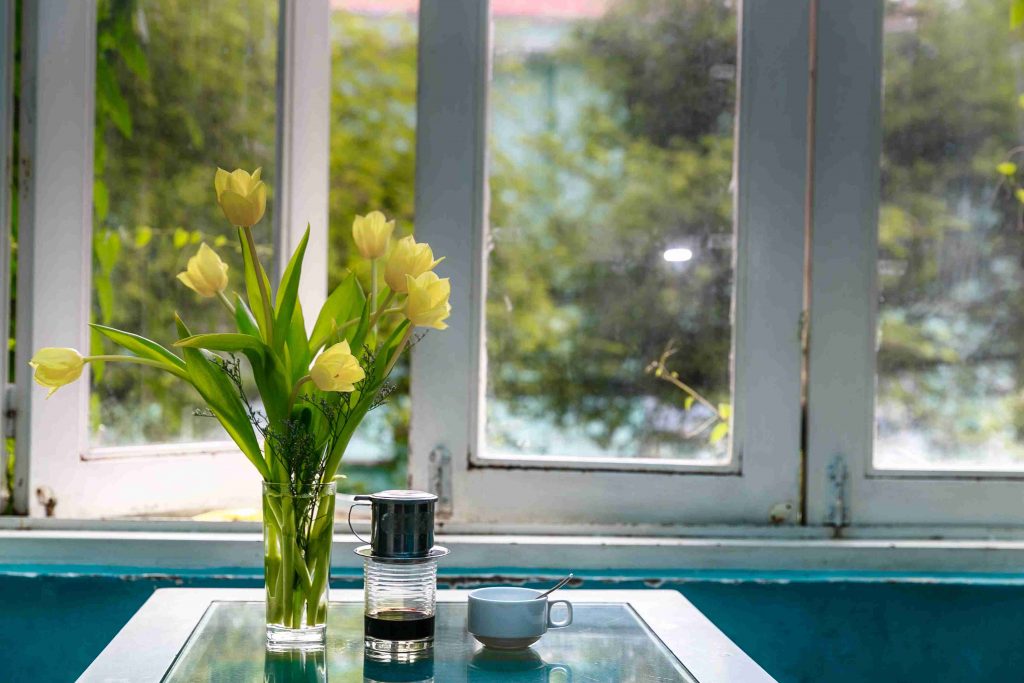 If you live in a second-story house, you may be the type to spend a lot of time in your bedroom. Even if you only have a ground floor, though, you’re not always going to be in the rooms where your valuables. Having a window break alarm, at least in the place where most of your valuable possessions are stored, reduces stress while giving you a stronger feeling of security.

Living in a house with pets or children (or both) might also prevent you from being able to invest in a motion sensor since animals or kids might set off false alarms. A glass break sensor works where motion sensors won’t, standing in as that added security measure that keeps everyone safe.

Elsewhere, we discussed the best glass break sensors and you’ll see that most of them are quite small and cover an average range of 20 to 25 feet. So you’re not going to need to take up much space covering the house in security devices.

As you might have guessed, vibration-based sensors – or shock-based – pick up on the vibrations caused by the shattering of the window’s glass.

These types of sensors are usually stuck directly onto the windowpane with adhesive so they can directly pick up the vibrations.

You won’t want the sensitivity to be too high, though – otherwise, it might go off when the slamming of a door shakes the window, or when anything else causes the window to shake.

Sound-based sensors pick up the frequency of the sound emitted by glass breaking. These types of sensors can have a wide range to pick up the sounds of more than just one windowpane as well.

High sensitivity on these will mean that they might go off if a glass object gets broken inside the house in general, so you’ll want to be mindful of that.

A single-stage window break sensor will go off once the window is shattered, which is the only action it will need to detect. For a two-stage sensor to go off, it first identifies the sound of something hitting the glass and then secondly picks up the sound of the glass shattering.

While a two-stage sensor cuts down on false alarms, it might not go off if it doesn’t pick up that first sound or if the window happens to shatter on the intruders first try.

Two-stage sensors can often be adjusted to function as single-stage sensors, however, so they’re usually a smart pick regardless.

What to Look For

You should have a glass break sensor that will detect window break-ins at a range of at least 15 feet. The average alarm detects a range of 20 to 25 feet, fortunately, and some even come able to cover 30 to 35 feet, which is optimal for larger rooms with multiple windows.

An alarm with adjustable sensitivity is not just ideal but necessary, especially if you have children or pets. False alarms can be stressful, and sometimes when you experience too many of them, you become so used to it that you might end up not calling for help quick enough in the event of an actual break-in. You’ll want to minimize the chance of false alarms if you can.

Smoke detectors require a volume of at least 85 decibels, so sleeping individuals behind closed doors will wake up in an emergency. Therefore, this is the minimum volume that you should look for in a glass break sensor. Ideally, however, you’d want to look more in the 100-decibel range.

If an intruder manages to get ahold of the alarm somehow, a tamper alarm will let you know if someone is messing with it. This way, if someone tries to disarm the alarm, at least you’ll have a warning and know that someone’s in the house.

The longer the battery life, the better. You’ll want your sensor up and running all the time because you can never really expect a window break-in if you aren’t in the room to see it before it happens. It’s also incredibly smart to have an indicator on your sensor that lets you know when the battery is low and whether or not the sensor is currently armed and ready.

If you already have a home security system (which you should), you’ll want to look into a sensor made by the same manufacturer. If not, you might want to purchase something that works with Alexa or Google Assistant. Also, if you go for a wireless option, consider if your home hub runs on WiFi, Radio Frequency, or Z-Wave. Getting a glass break sensor that’s as compatible with your home as possible ensures proper functioning.

Windows themselves come in different types of glass. Make sure you’re looking into a sensor that works with a variety of glass types. You wouldn’t want to lose that extra security just because your sensor doesn’t work with a specific type of glass.

A Warning to Consider

Most glass break sensors only detect the actual breaking of the glass. If your window was unfortunately left unlocked, a burglar could simply slide the window open without any trouble.

There are contact sensors, which go off in this specific situation, but these types of sensors conversely do not go off over a shattered window. If you want to play things safe, invest in both types of sensors, but if that isn’t an affordable option, keep in mind that you need to ensure your windows stay locked.

Now that you’re hopefully able to narrow down precisely what you want in a window break sensor, consider our recommendations to help you get a head start on better securing your home.

“Reece has been involved in property in one way or another for the past 10 years. He’s gained a lot of experience when it comes to the home, kitchen and garden. He shares his knowledge with enthusiasm and honesty.”